What if We’re NOT Hard-Wired?

How often have you heard others (or yourself) say, “that’s just the way I am” or “I’m just wired that way”? These phrases point to an underlying belief that we are hard-wired, and we commonly use them to rationalize our resistance to making certain changes in our lives.

Neuroscience shows us otherwise. In recent decades, extensive research has highlighted a phenomenon called neuroplasticity, which says our brains are plastic-like in that they are malleable and constantly changing. In other words, you are NOT hard-wired. You CAN change many things about yourself that you perceive as unchangeable!*

“Neuroplasticity is a 6-syllable word for hope”
– (numerous sources)

Most of us harbor one or more “deep stories” (also referred to as self-limiting beliefs). Deep stories are your own long-held beliefs about yourself or the world that can significantly limit you in all aspects of your life.

A well-known deep story is “the imposter syndrome”. This story can lead people to play small and not venture out of their comfort zone for fear of being “found out” as not

One of my deep stories was “I’m not a risk taker”. This worked brilliantly for me (wink, wink) for many years (almost 50)! Anytime something risky came up, it was easy for me to say “nope, I don’t do risk. I’m just wired that way”.

About ten years ago, when I realized it would benefit me to take certain risks, I came face-to-face with this particular deep story of mine. First, I had to be open to the possibility that my belief that “I’m not a risk taker” wasn’t a fact, which I had always assumed it to be. And accordingly, I had always assumed that it would be impossible to change.

Learning about neuroplasticity and wrapping my head around the idea that we aren’t hard-wired gave me a sliver of hope that maybe I could make this change. I began to methodically challenge my belief (that I wasn’t a risk taker) and start experimenting with small shifts in my behavior.

The punch line — I am now quite comfortable with taking risks when it serves my purpose. This shift has been transformational for me. And it’s not the only deep story that I’ve shifted over the past several years. The change process is repeatable. I’ve witnessed its effect on my clients and in my Coach Your Self Up course participants as well.

One of the most satisfying aspects of my work as a leadership coach and trainer is seeing people change specific behaviors and thought patterns that they believed were unchangeable. And then seeing all the ripple effects in their lives, whether at work or home. By applying a methodology (e.g., self-coaching), you too can change aspects of your behavior or mindset that may seem impossible.*

I’m curious to hear from you. Where have you made a change that you formerly thought was impossible? (Please post your comments on LinkedIn, Facebook or Twitter.)

* When dealing with forms of mental illness (e.g., clinically-diagnosed depression or anxiety), making behavioral shifts is more challenging, and there are some areas where change may not be possible without licensed professional intervention.

Coach Your Self Up: Online Course

END_OF_DOCUMENT_TOKEN_TO_BE_REPLACED

Where Do You Resonate Amidst All the Chaos?

- 3 min - People are struggling today with a deep sense of disruption. We are facing a world of...

END_OF_DOCUMENT_TOKEN_TO_BE_REPLACED 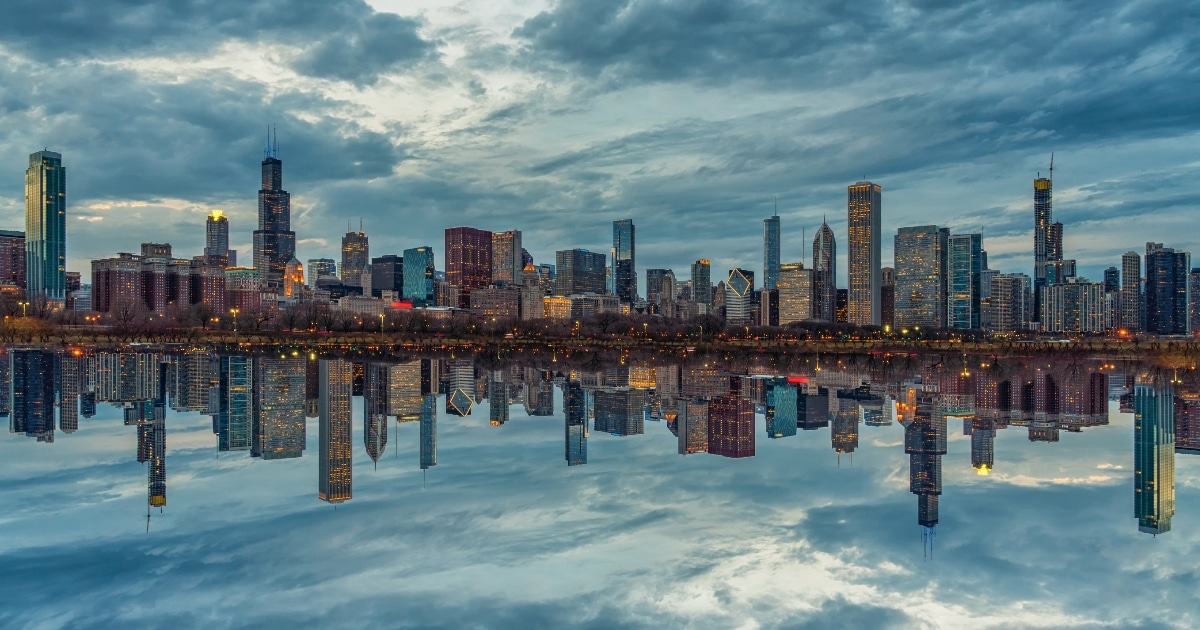 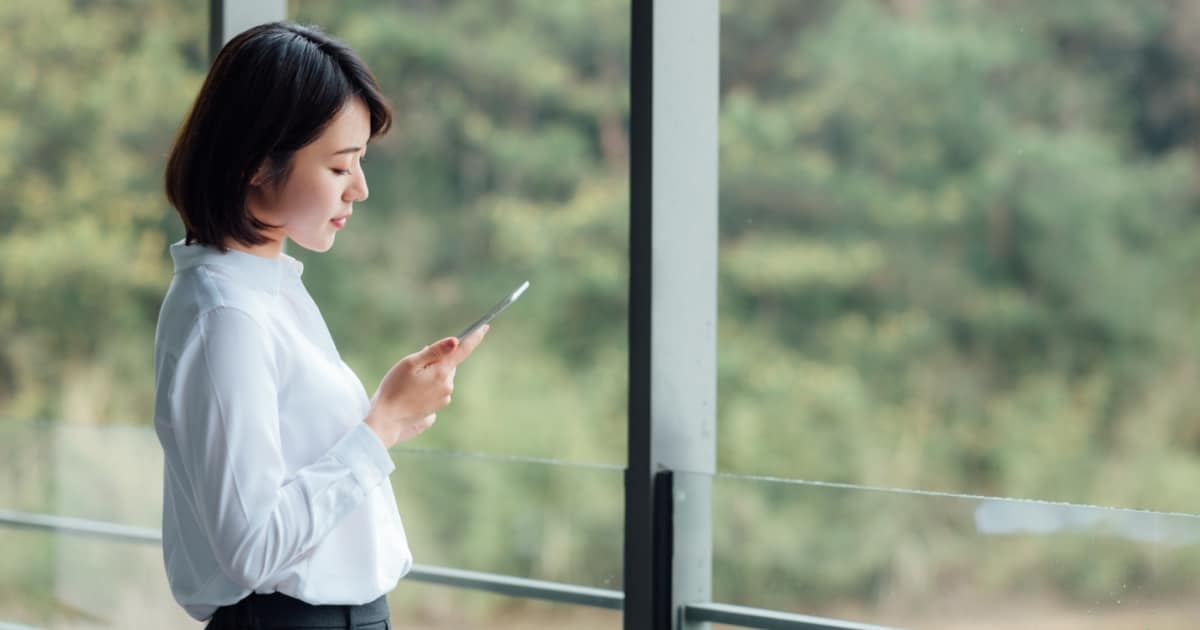 Where Do You Resonate Amidst All the Chaos?

- 3 min - People are struggling today with a deep sense of disruption. We are facing a world of...

How to Improve Your Focus, Presence and Self-Awareness

How are you “showing up” at work, in relationships, in life in general? Are you fully present and engaged? Can you appropriately adapt your responses to life’s challenges? Neuroscience shows that simple, easy-to-follow attention management practices can help us achieve more satisfying results. 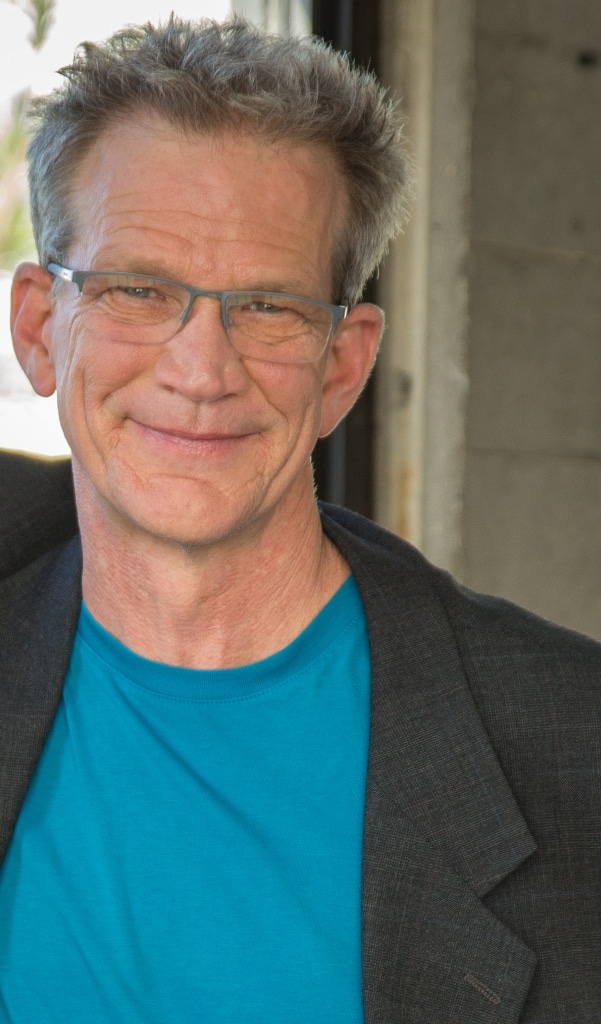 Author & CEO of The Unlimit Group