It was a beautiful summer night in Chicago. Hot during the day but, once the sun went down, just right. I was on a balcony that overlooked lake Michigan, sharing laughs and conversation with a great leader. We were trading philosophical quips on what we were calling ‘proof of concept’ in our lives and careers, and how those accomplishments aligned with a sense of fulfillment, when she sighed, staring wistfully over the water.

I’ve read ‘The Great Gatsby’ a handful of times and couldn’t help but note a ‘green light’ sort of moment. “You okay?” I asked.

She was. “Just nostalgic,” she said. Gotta love nostalgia. Once again, my literary mind couldn’t help but dig in. We started to reminisce about early successes and our athletic careers (we both played sports in college). Ultimately, we came upon a powerful recognition…

All the accolades that accompany success, we decided, are less an identification of fulfillment than a light shined on the impermanence of things.

Wow. Now we were both staring out over the water.

Accolades – an award, a write-up in the newspaper, a radio spot – were nice. As goal-oriented people, we took pride in finishing a task and being celebrated for it. However, neither of us lingered on that sense of pride. Each of us, when we were at our best, had used those accolades as punctuation marks for a successful process, a meaningful journey.

Each of us, it seemed, wanted ‘proof of concept’ that our endeavors were meaningful. We each also wanted to evolve and grow. But what would prove that we were evolving and growing in the right direction? More acclaim. It can be challenging, when locked in this cycle, to appreciate the moment and focus on what truly matters.

“I’ve been there,” she admitted. In her own version of the story, it was an obsession with ‘blasting KPIs’ early in her career. If she wasn’t being publicly applauded for going above and beyond the call of duty, she felt something was wrong. She would spiral into self-doubt. “It wasn’t a healthy place to be,” she said.

She asked how I shifted my focus, how I got out of the loop, and how I coached others to do the same. How, she wondered, could you be in pursuit of lofty goals, without focusing too much on the goal? It was a fair question.

The Lifecycle of the Breath

If we’re lucky, we get about 613,200,000 breaths in a lifetime. Not an exact science, but if we take 8.4 million breaths per year and the average lifespan is knocking on the door of 73 years, that’s what we end up with.

Buddhists would name each of those breaths – from inhale to exhale – an opportunity. They might actually call it a life and death. A lifecycle. You breathe in life and then it is gone. It is a humbling and oddly comforting way to understand mortality and the impermanence of things.

Impermanence is the key word. If breaths are like pages in a book, turning over, never to be read again, then each one should be cherished. If we spend a few breaths working toward a goal, then accomplish that goal, fantastic! Truly meaningful and worth celebrating. You could say those were breaths well spent. But those breaths are gone. Even breaths taken in the moment of reward, up on a stage or seeing your picture in the newspaper, are gone. They were good. But they’re gone.

Gaining comfort with this process is important. When measured in breaths, time can seem uncomfortably fleeting. Once we think about it in this way, we must work to appreciate it all and try not to hold on too tightly to one single moment.

My friend and I talked through these ideas while overlooking Lake Michigan – waves reaching toward shore and retreating, never the same wave twice, each wave valuable on its own. “That was a good wave,” she said. Then said the same about the next one. Then the next one, making a point.

An Exercise in Perspective

Marshall Goldsmith, noted executive coach, is a practicing Buddhist and proponent of the ‘every breath’ mindset. He believes in finding meaning in every moment.

I often use letter writing as an exercise in my own coaching and recently came across what Marshall calls the ‘2 Letters’ exercise (check out his new book, ‘The Earned Life’, when you get a chance). The 2 Letters exercise is simple but profound. Simply, you write two letters, each to yourself.

Try it! In the first letter, thank a previous you. Write a letter to your younger self, thanking them for some of the decisions they made that have worked out well for you, but that you might not have realized at the time. Marshall mentions one person writing a letter to their 6-year-old self for toughing it out through swim lessons, which has saved their life on more than one occasion. Take a moment to reflect. Think hard. Then write a note to that younger you.

The second letter should be written to a future you. Thank the future you for something specific. Be sure to articulate the investment, sacrifice, effort, and continuing education needed for any worthwhile endeavor. The bigger you dream while writing this letter (and please do dream big), the more credit you’ll have to give yourself for the diligent process it requires.

Save these letters. Return to them.

In my own practice, I’ve had leaders send themselves similar letters in the mail. If not through post, I might have them tuck it away on a high shelf, then set a calendar reminder to return to it in a few months.

This sort of practice creates separation within one’s vision of self. Important for gratitude and, often, for forgiveness (especially of a younger self). It also shines light on the cause-and-effect nature of the world. These pages, turning one at a time and each as valuable as the next, will eventually write a story.

With this perspective, laughing with a friend on a summer evening is every bit as valuable as securing a big contract. Every successful practice is as valuable as a championship game. Many athletes note that the moments inside the locker room, or on the team bus, matter as much to them as any moment on the field. Moments matter.

One breath, then another. All good.

is a leadership and organizational development expert, educator, and nonprofit director recognized for numerous awards, including AD Magazine’s 40 under 40 list. His interests lie in the cross section of human development and psychology and he writes extensively in the areas of leadership and education when he’s not speaking at conferences and workshops all over the world. Learn more »

END_OF_DOCUMENT_TOKEN_TO_BE_REPLACED 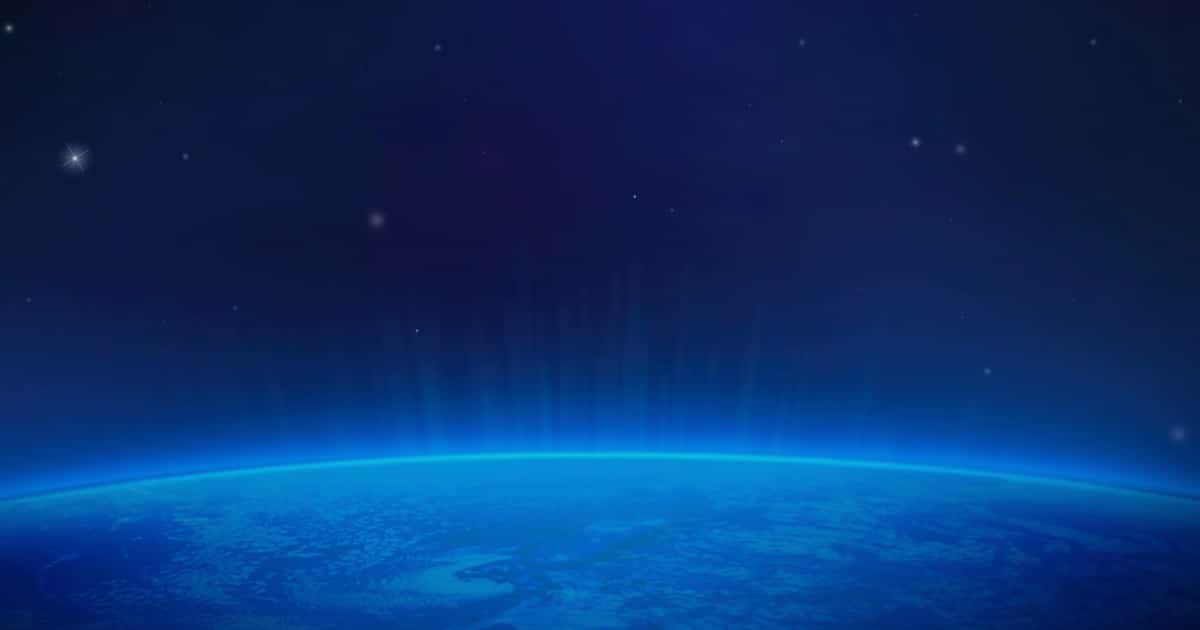 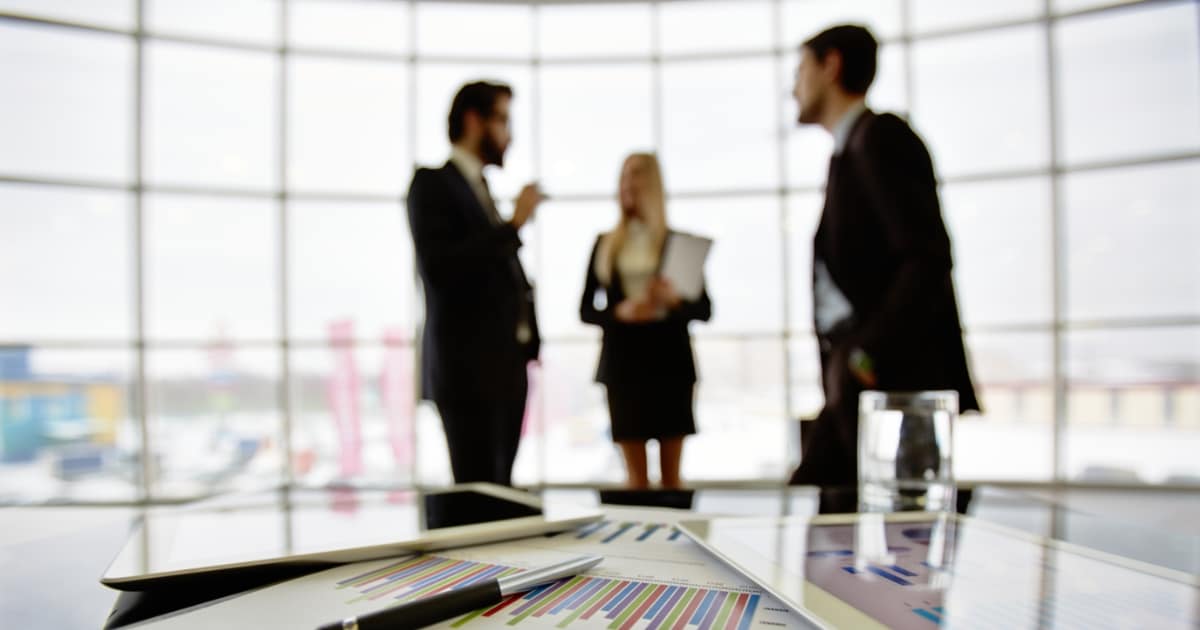 For leaders who want an inside edge to managing themselves and their teams through times of unrelenting uncertainty. 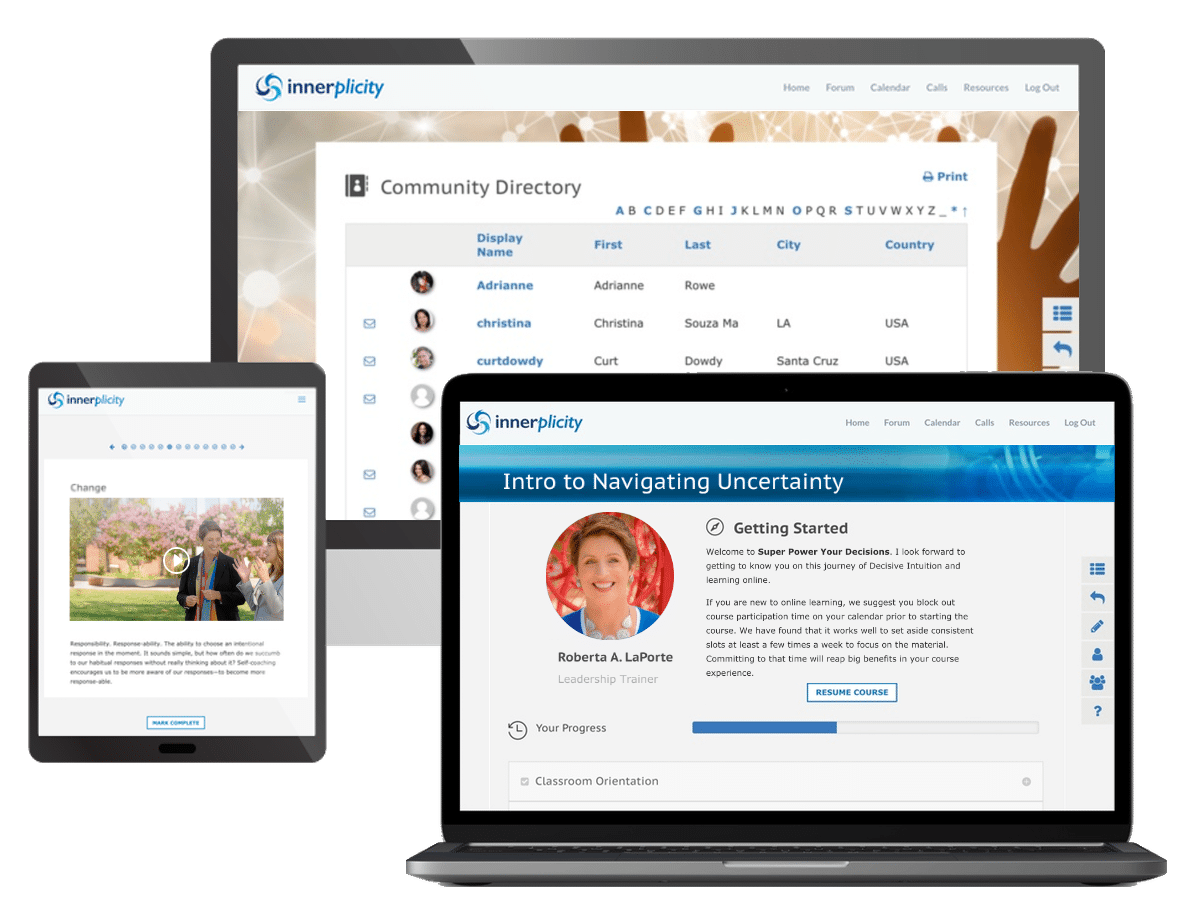