How to Speak Up When It’s Not Easy

Your Voice is Important

A number of my recent coaching clients are working on making their voices heard. They’ve received feedback that it’s important for their careers to speak up in group settings. Maybe you can relate to this personally or know somebody who would. It’s a pretty common challenge.

In the training that I facilitate, I suggest that to simply give it a try and ‘just start speaking up’ is typically a fool’s errand. I call that the New Year’s Resolution approach to change — and we know that most New Year’s resolutions are not successful over time.

Here’s the thing — while the outer behavior looks the same for individuals who aren’t speaking up in group settings, what’s going on inside (mindset, thought patterns, and feelings) varies significantly. To make lasting change, we need to address those inner patterns.

Underneath those patterns are ‘stories’ such as assumptions, opinions, conclusions, and beliefs. A ‘deep story’ is a story about one’s self or the world that has been years, if not decades, in the making. You may have heard these referred to as self-limiting beliefs.

Here are just a few of the deep stories of clients who were hesitant to bring their voices into the room:

I think you get the idea.

If you want to start speaking up more in group settings, start by identifying the deep stories that are getting in your way. You can do this by paying attention to what’s going on when you are in a group and find you are censoring yourself.

Be open to the possibility that your deep stories are NOT facts (even though they sure feel like they are). How might you act differently if you did not believe your own stories?

When you are ready to experiment, remember that small shifts lead to big changes over time. You don’t need to start speaking up in every group all the time. Pick a group where you are most comfortable (or least uncomfortable) and set an intention to say at least one thing in the next meeting. It could even be as simple as acknowledging that you agree with another person’s point.

As you start to chime in more often, those deep stories will start to diminish and you can replace them with new ones such as “my voice is important and needs to be heard and considered”.

In this way, you’ll be bending your future and fulfilling more of your potential.

Coach Your Self Up: Online Course

- 3 min - Becoming Aware of Your Attention Can Change Your Life! “Paying attention” may have a...

END_OF_DOCUMENT_TOKEN_TO_BE_REPLACED

Resonating All The Way

END_OF_DOCUMENT_TOKEN_TO_BE_REPLACED

Managing Your Attention in a World of Distraction (Part I)

- 3 min - Becoming Aware of Your Attention Can Change Your Life! Managing our attention has never...

END_OF_DOCUMENT_TOKEN_TO_BE_REPLACED 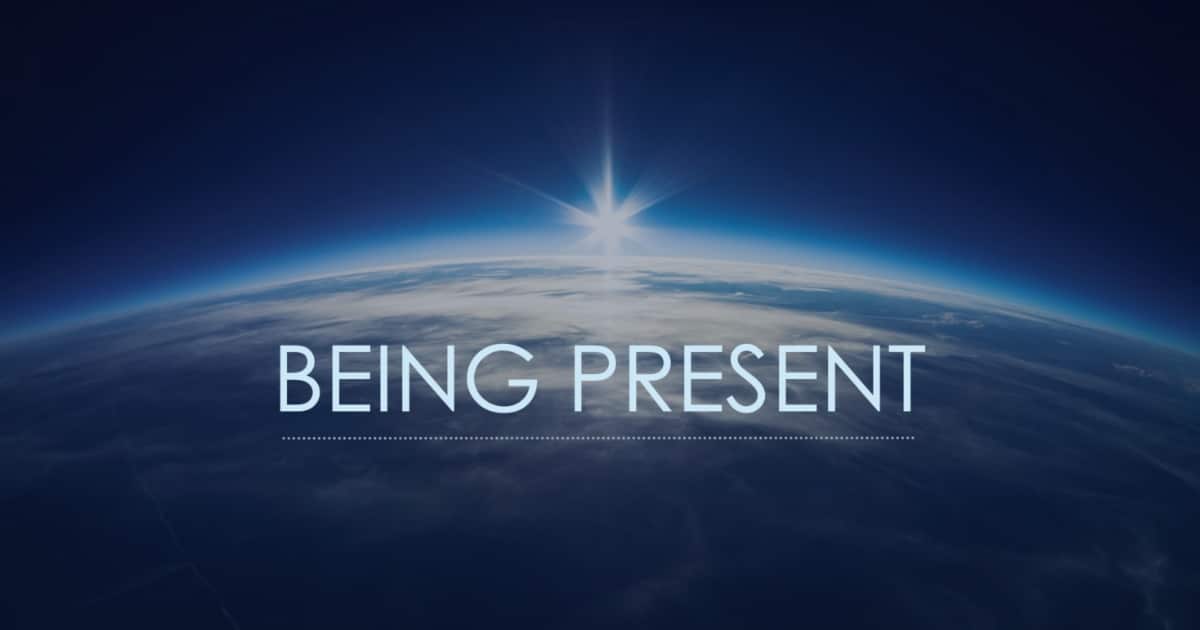 - 3 min - Becoming Aware of Your Attention Can Change Your Life! “Paying attention” may have a... 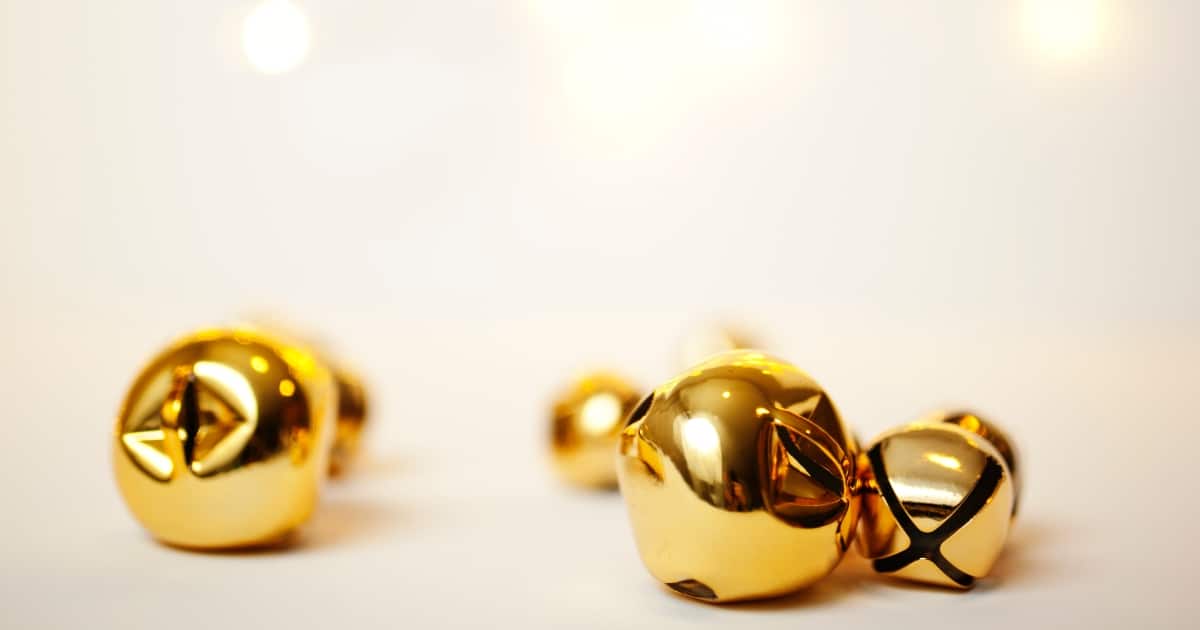 Resonating All The Way

Coach Your Self Up

Practical self-coaching techniques to identify and break through self-limiting behaviors and thought patterns. Learn to be your own coach and take more ownership of your career development. 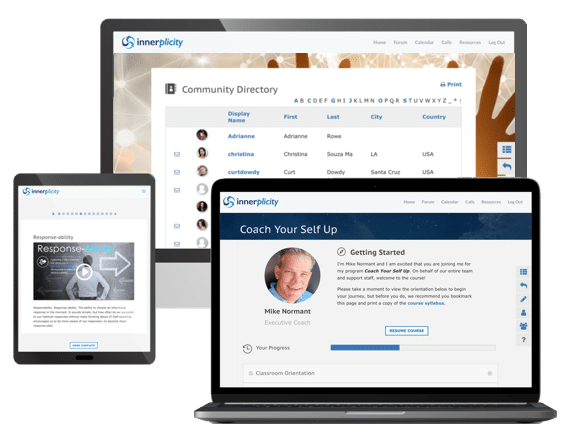